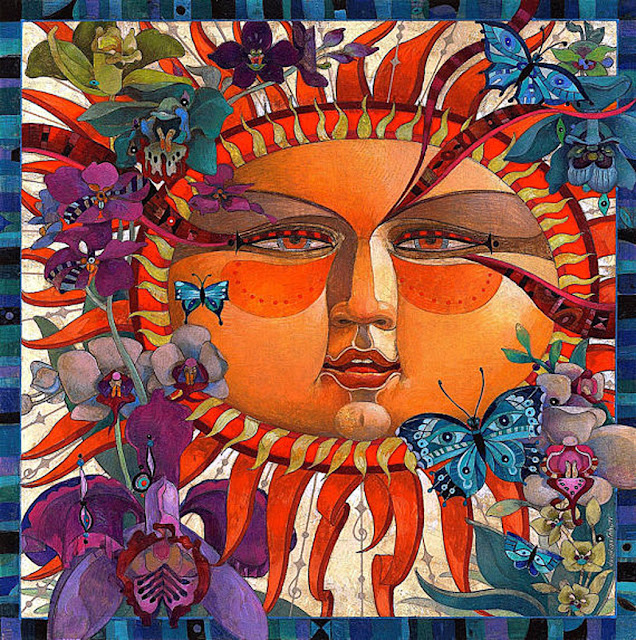 A native southern Californian, David Galchutt graduated from Art Center College of Design in 1981 and has been working steadily as an illustrator for 30+ years. Although he had done some advertising illustration in his early years, the primary focus of his illustrating career has been in the children's industry, working for both toy companies and publishing. In 1993 a children's book that he wrote and illustrated; “There Was Magic Inside”, was published by Simon and Schuster. Now working as a designer in the giftware industry, he continues to freelance for children's publications, primarily Highlights for Children. This relationship is especially rewarding as he had a subscription to that magazine as a child. 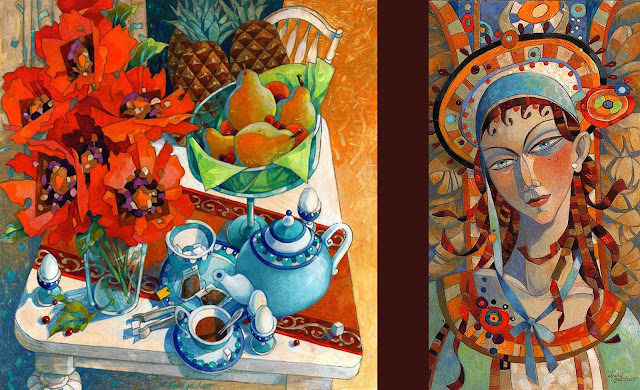 David's love of designing and painting came at an early age. He can cite the moment when he decided to become an artist to a day in kindergarten. He grew up in an artistic environment, his parents having met at Chouinard Art Institute in the 1950's. His father worked as a graphic designer and his mother studied costume design. These disciplines influenced him greatly. He has a strong design sense and he loves integrating costume into his illustrations. He attempts to incorporate design and costume into his artwork as well when the assignment allows. 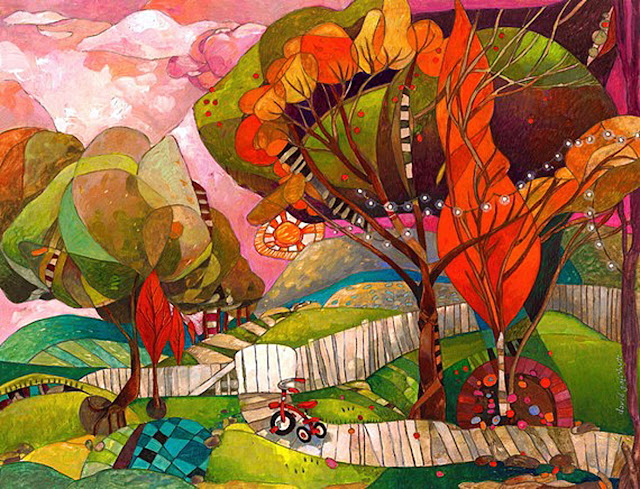 He was awarded the 2010 award for best children's magazine illustration of the year (ages 9-11) from the Association of Educational Publishers. The illustration 'When Cats Dance' appeared in Highlights Magazine for Children.
He also has extensive experience illustrating for the toy market. For many years he has been a stylist for the Barbie Doll. Toy clients include: Mattel, Playmates and Galoob. He currently lives in southern California and his spare time is still spent painting, a passion that never seems to burn out. 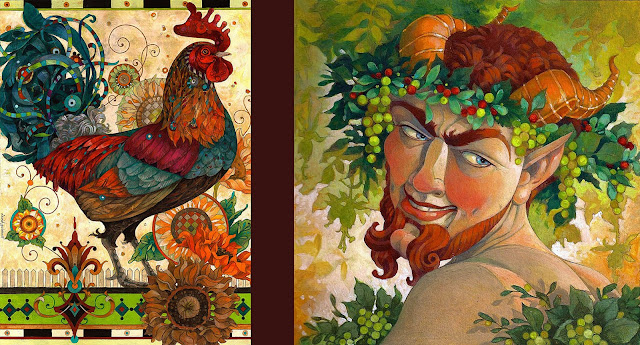 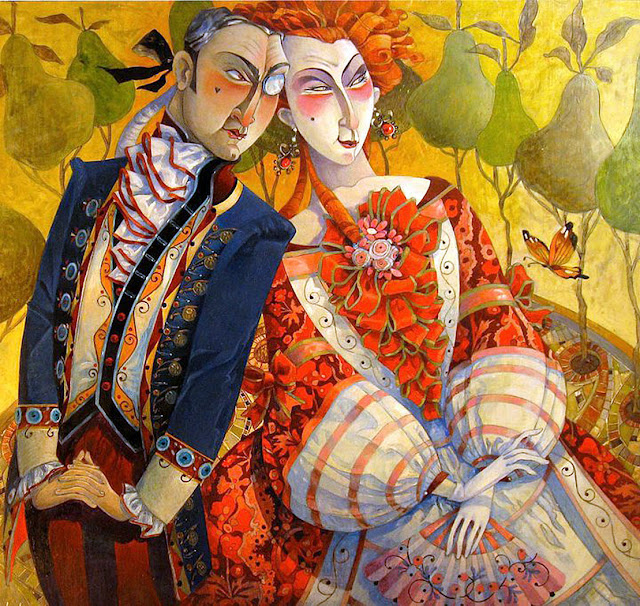 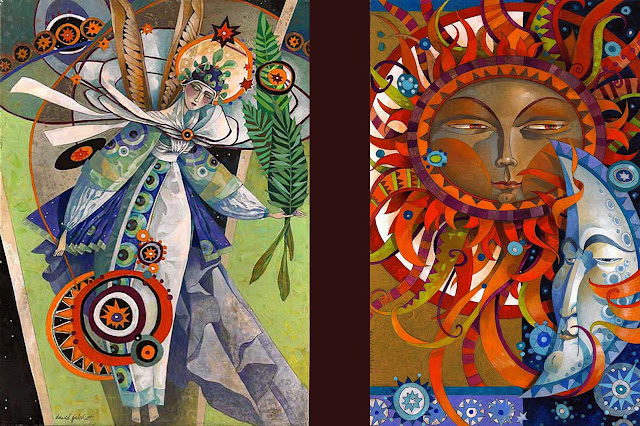 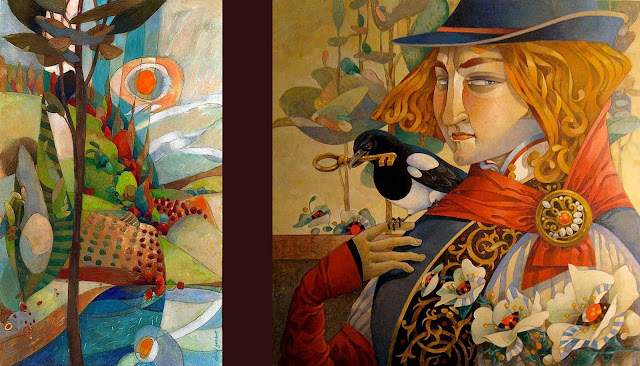 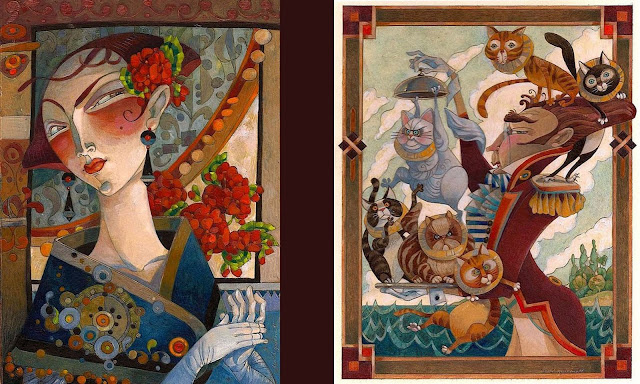 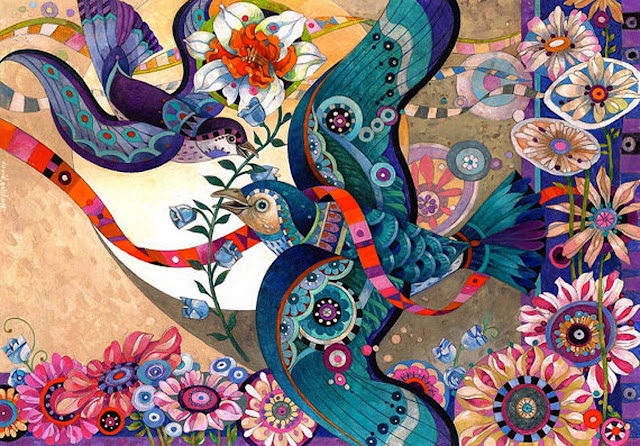 Very nice, creative, time-consuming work. I like all your pictures. Congratulations. Greetings from Vienna

Milena
Toronto, Canada
Born in Bulgaria, but settled in Toronto where I try to find my own creative way in the world. After a lengthy career in Fashion, Costumes and Props, my life long interest in art led me to explore the potential of Fiber Art as a means of self-expression. Creating with textiles has been a passion and a gratifying process that has been part of my life, for as long as I can remember. This passion inspired me to establish a dynamic, virtual space where creative souls can gather, connect, inspire and share within an extended community of people who are excited by the same ideas.